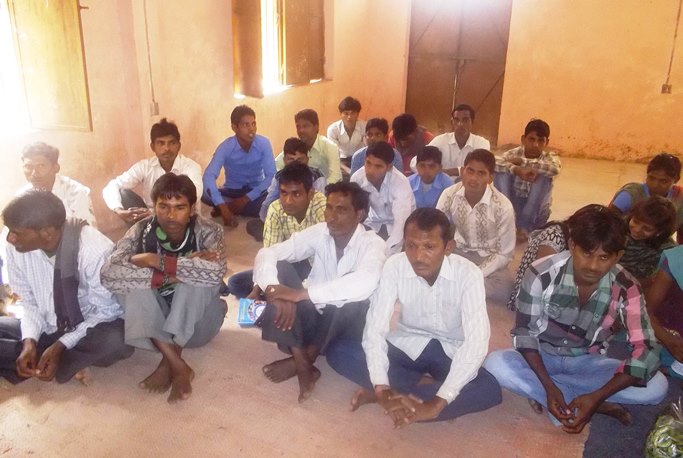 The on-air campaign was launched in November to motivate villagers to quit addictive habits like drugs, tobacco and alcohol. RJ Vinod created a special segment for this campaign in ‘Youth Junction’ show every Monday in which listeners were called upon to give-up these habits and successful listeners were invited to the studio to share their stories with others to also encourage them.

10 episodes of de-addiction were broadcast during this period to spread information about the ill-effects of drugs, tobacco and alcohol. Several listeners called in to share their success stories and pledged to give-up smoking and gutkha.